Who thought it was possible to buy a flat in Knightsbridge for such a bargain price?

It is a stone’s throw from Harrods and the average home on the street costs close to £2 million. But now people can buy a flat in one of London’s most elite roads, Egerton Gardens, in Knightsbridge, for £250,000 – the same price as a one-bed in Croydon. But there is a catch. There is only nine months left on the lease. Estate agents Kaye & Carey is selling the flat which boasts a SW3 postcode for a guide price of £250,000, although they admitted it might not sell for this much. 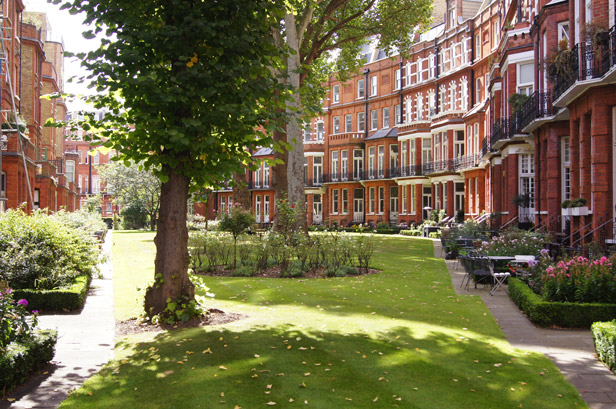 Recently a similar flat a few doors away sold for £1.7 million.

Director of Kaye & Carey, Matthew Kaye, said he estimated with a ‘normal’ lease of around 90 years the £250,000 flat which has a bedroom, en-suite bathroom, reception room, kitchen, cloakroom and utility room would sell for around £1.75 million.

“It’s an excellent location. It’s close to Harrods and Chanel, Brompton Cross tube is also very close. It opens onto communal gardens and is in a very sought after location.” 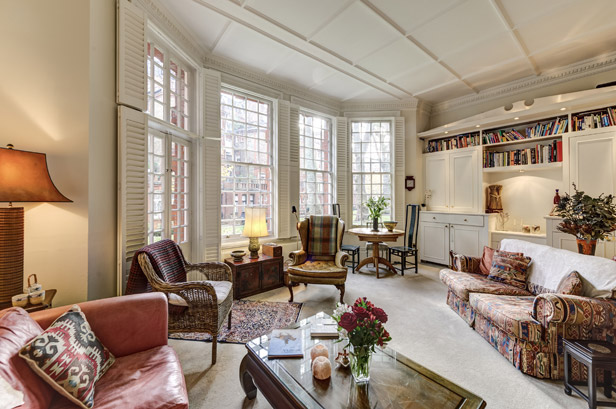 Mr Kaye said since the property went on the market on January 26 they had already had people looking around, and a number of offers.

The offers have to come from cash buyers, as it is impossible to get a mortgage on a property with such a short lease. To renew the lease would cost £1.27 million, and there is a Section 42 notice in place which would make this possible. Otherwise the house would revert back to its freeholder, the Wellcome Trust.

An Italian man who is keen to live in Knightsbridge is among those who have made an offer, Mr Kaye said. He said other people had contacted him excited about living in Knightsbridge at such a bargain rate, not realising that they would be evicted in September. 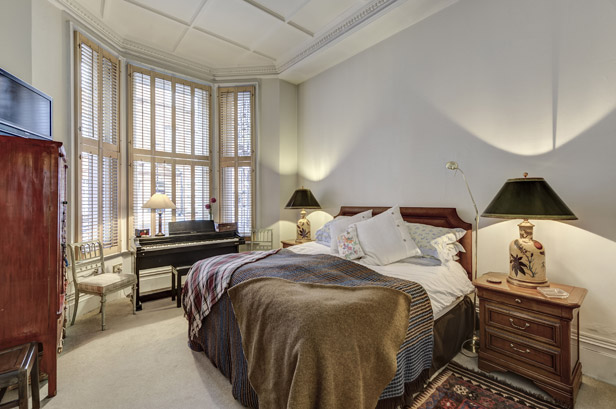 He said: “The lease is up on September 26. We have been inundated with calls from people asking about it. We’ve said, ‘sorry to deflate you but have you seen that the lease is very short? The home could do with some updating but with a longer lease would sell for around £1.75 million.”

“But now it’s a niche market. We need cash buyers, not just for the original price of £250,000, but also for the subsequent loan for the lease extension.”

He said he was not sure why the lease had fallen to less than a year, saying a couple in their 60s lived in the flat.

“They both work,” he said. “I think he is a stockbroker. “For the right buyer the home is an investment, it’s a lovely flat in a great location.”