Back in June 1999 a young looking Carey family offered an insight to the Sunday Telegraph into how the “new” changes to the UK stamp duty rates, being implemented by the then Chancellor Gordon Brown MP, and the Labour government, which was presiding over a fast growing UK housing market.

The new system did create a big new stealth tax implication for properties being purchased over £250,000 with an increase from 1% to 2.5% (a large increase by any measure). Adam Carey, one of the founding partners at Estate Agency Kaye & Carey was especially concerned having recently purchased a three bedroom house in Wandsworth, the purchase was just £10,000 over the £250,000 threshold and created an extra bill for Mr Carey and his young family of £6,500.

The tone of the changes for those having to pay them, especially for people in the South East, was one of concern and anger at what seemed to be another attempt to attack the strivers and the doers (what is now referred to as the squeezed middle) in fact Mr Carey was quoted by the paper “This is just a normal house. It isn't open to the public and it doesn't have great painting in it”  which in many ways highlights the frustration for people falling into the £250,000 category.

Much of the piece covered by the Telegraph in the summer of 1999 is consistent with the feedback we have seen following the changes to UK Stamp Duty charges in 2014’s Autumn Statement by chancellor George Osborne. Much of the rhetoric that has been seen since the statement is inline with the tone seen in the 1999 Sunday Telegraph and supported by one of Kaye & Carey’s founding partners, which did in fact (looking back) make very little difference to the market, British nationals and those from Russia, China and the Middle East are in love with UK property and tax is not a barrier to a desire for good quality homes.

The “stealth tax” numbers also seem to pale in comparison to asset value growth, the property once belonging to Mr Carey (he in fact sold in Spring 2007) but looking on Land Registry and according to Zoopla the house is now worth £1,257,000 that is an increase of just under 400% over a 15 year period and would command £42,500 in duty prior to the recent changes, (now £64,450).

Other things have changed in tone since the Telegraph story went out in 1999 and other things not so much, for example the rates changed in March 1999 but news was slower to travel pre Twitter, and the story highlights the fact that reaction hits in September six months after the initial stamp duty change announced by Mr Brown, another point remains consistent, the South-East and in particular London property market have gone through 15 years of growth nobody could have expected in 1999 and is actually a testament to how safe the UK seemed during the world financial crisis. The UK was a winner now looking back with Chinese initially, Russian and Middle Eastern monies flooding in, part of the benefits of the Pound and possibly a boring stable (UK) government.

One loophole the government did seem to stop following the last round of stamp duty changes was the fixture purchasing to fall under the bands, no gaping issue has been created following the latest changes to UK stamp duty. 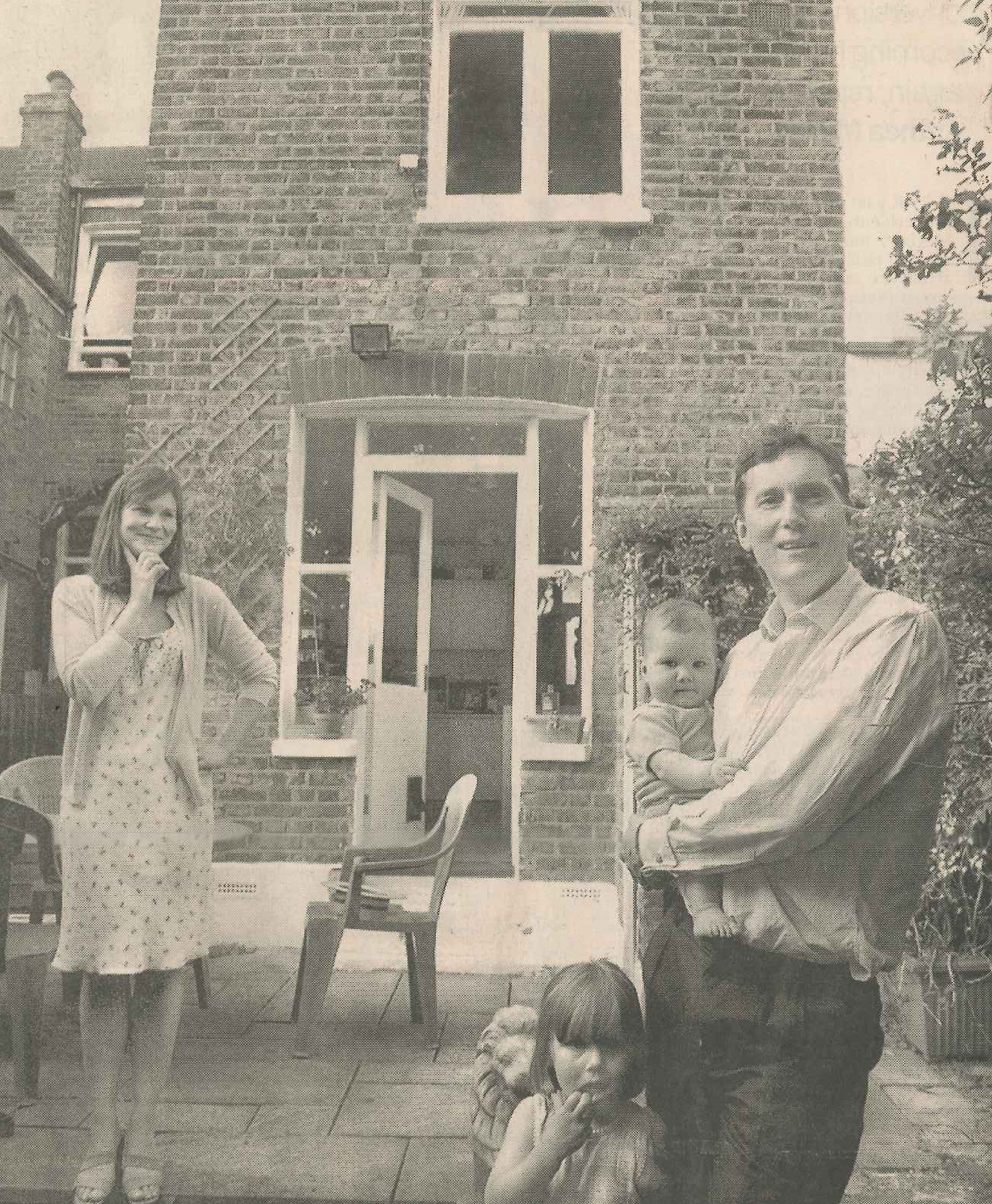 NEW divisions are beginning to emerge in the  property market, as the increases in stamp duty  that were introduced in the budget start to separate  the rich from the richer - and create distortions in  the key price zones.

Many middle-class families in search of houses at  or near the £500,000 threshold - which triggers the  new rate of duty at 3.5 per cent - are thinking hard  about keeping their offers down to avoid it. Estate  agents are calling it the new “stealth tax”.

On his patch, where people tired of London are having to pay up to £250,000 for a cottage and about £500,000 for a five-bedroom house with an acre , the tax is hitting families particularly hard. “Previously people were aware of stamp duty, but very rarely considered it a major part of their moving expenditure.” he says, now particularly over the £500,000 threshold, people are shocked, it hits them at the 11th hour. For the Government it is a way of raising tax while not putting up interest rates.  It can be seen to encouraging the housing market with low interest rates, while raising money with this hidden cost. “Developers, too, are beginning to shy at the £250,000 fence. The smaller developer who buys flats at about £250,000 to renovate and put back on the market is definitely feeling the impact”, “Ed Mead of Douglas & Gordon estate agents in Chelsea. “he is working with relatively small profit margin of about 10%.

If he buys a flat at £260,000 the extra 1.5 per cent on stamp duty is a significant amount. (“)Even bigger developers who buy at about £500,000 have felt the force of a rise from 1 per cent to 3.5 per cent. And developers form an important sector of the property market. They turn run down buildings into salable properties. If they have to start compromising by cutting corners, it can not be a good thing. The Government is hoping people will not notice the new stealth tax, but anyone buying over £250,000 has been affected.”When awkward situations arise and the sale involves competing telephone bids, the new glass ceilings in the market are palpable.

Conrad Payne at Cluttons Daniel Smith in Tunbridge Wells, Kent, recently handled a sale when three buyers were vying with each other.”We were going up in sums of £5,000 each time until we approached the magic figure of £500,000 people were reluctant to go over £499,000.” He, to, is finding that buyers are tempted to help sellers evade the cost by offering them the price of fixtures and fittings in cash. “As a buyer, once you go over £250,000 you are likely to be paying more to the inland revenue than you do the Estate Agent.” Some agents believe this new threshold is contrary to the current famine of properties in the £500,000 to £1M range. “I have found that when I sit down with a client to work out what they can afford, and remind them about stamp duty, they are shocked to learn it may add another £10,000 to £20,000 to their mortgage,” say Keith Rigby of Leslie Marsh & Co in Ladbroke Grove.

His buyers are in the 20-30 age range, paying £200,000 for a two bedroom flat and £350,000 - £2M for a house. There is also a strong feeling that the new ladder of charges are deliberately weighed against the Londoner, who is already having to pay record prices.”Stamp duty is really an indirect form of taxation aimed at people who live in London. The bulk of properties in Central London are now valued at £250,000, at which point duty rises to 2.5 per cent ”say Rigby.”However, outside London a lot of properties slip through beneath this threshold.”

Adam Carey has lived in london all his life. He has just been able to afford his first house, to which he and his wife Fiona, with their two small children aged three and nine months, moved about a month ago. It isn't grand. It is just a three bedroom terraced house in Wandsworth. but it cost him £260,000 with stamp duty of £6,500 on top. “This is just a normal terraced house. It isn't open to the public and it doesn't have great paintings in it, it was still taxed heavily.” He say. Had he been able to keep the price to below £250,000 he would have paid only £2,470 in duty. “It seemed very unfair.” As an estate agent with Friend and Falcke in Chelsea, Carey is worried about the impact on the market.”people used to complain about estate agents fee’s, which are about 2 per cent in South London. Now stamp duty is the thing that upsets them because it is higher than the agents fee’s. I wonder if the whole cost, including yet more tax, wont start putting people of moving all together.”