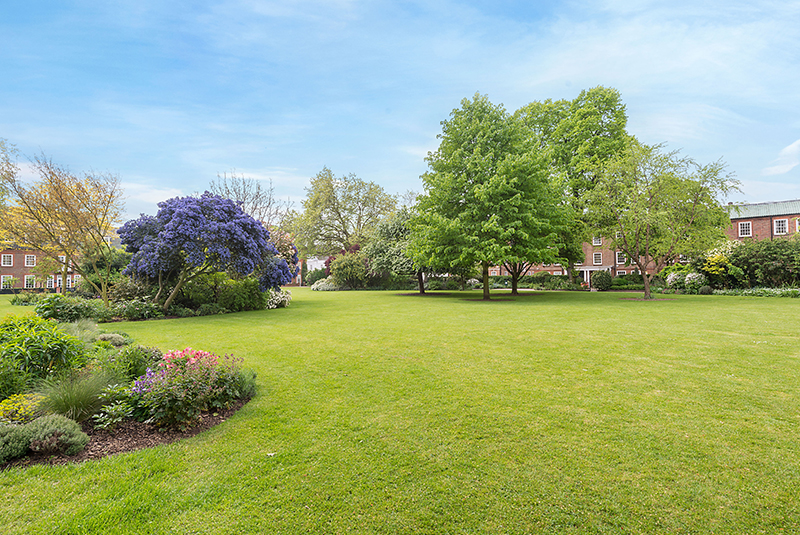 Originally known as Trafalgar Square in 1812 when it was first developed, Chelsea Square was renamed as such in 1937. This stylish garden was once a tennis club, and is bordered by Neo-Georgian style buildings. Well known occupants have included Jemima Khan and Formula One Chief Executive Bernie Ecclestone.